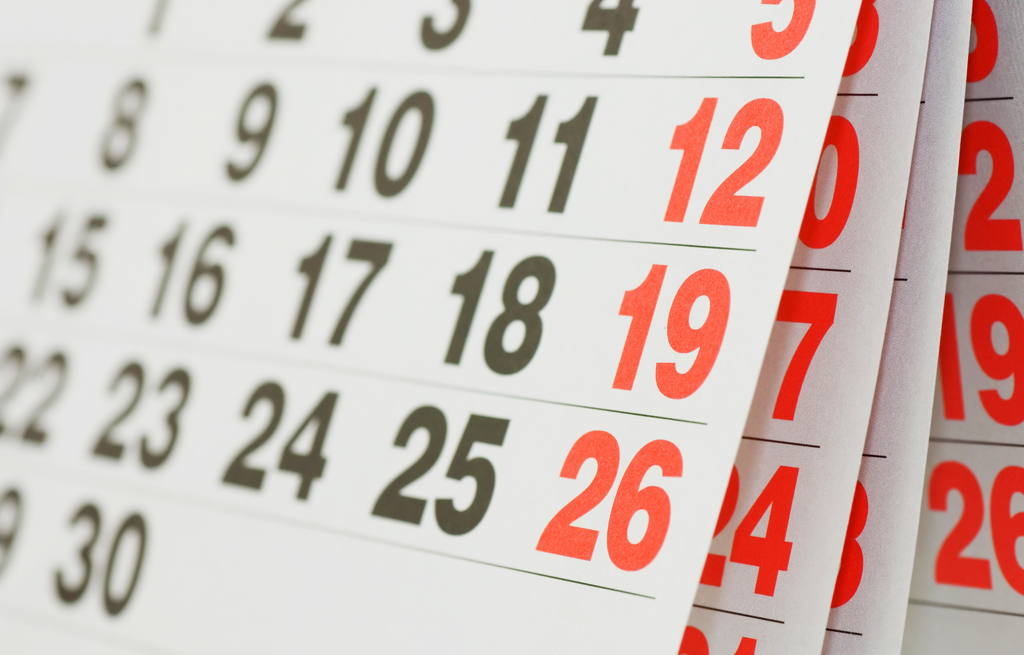 The 2015 National Ploughing Championships underlines an important year for Honda and will see the brand presenting its new model range of entirely refreshed and all-new cars together for the first time in Ireland. Centre stage on the stand will be three Irish debuts. The all-new Honda HR-V compact SUV, the all-new Honda Jazz supermini and the eagerly anticipated new Civic Type R, the performance hatchback dubbed ‘a race car for the road’. The three new vehicles join the recently refreshed Civic and CR-V for the newest and freshest range of cars on the Irish market.

The Honda stand at the Ploughing Championships will see the all-new HR-V and Jazz models on display. Due to arrive in Irish showrooms from October onwards, both models combine sophisticated new design concepts with the safety, class-leading interior space and versatility customary to Honda models. The Honda HR-V sees the return of a much-loved nameplate to the Irish market, and will retail from €23,995 with class-leading equipment when it launches in Ireland. The all-new Jazz is now into its third generation, with the all-new model introducing new levels of refinement and big-car equipment with a retail price from €17,395.

One of the best-selling SUVs in the world, 2015 has seen Honda’s CR-V refreshed for the Irish market with a new diesel engine and nine-speed automatic transmission, as well as world-first technologies to enhance occupant safety.

The new Civic Type R is Honda’s race car for the road and represents Honda’s racing spirit and commitment to delivering class-leading performance through creative engineering. The Type R is powered by an all-new 2.0 litre VTEC TURBO engine and is the most extreme model ever to wear the legendary red badge of a Type R. With unmatched performance in the European front-wheel drive hot hatch segment, the Civic Type R’s peak power output is 310 PS at 6,500 rpm. Coupled with unique aerodynamics, the Type R can power to a top speed of 270 km/h.

Commenting on Honda’s participation in this years’ Ploughing Championships Adrian Cole, Managing Director of Universal Honda said, ‘The Ploughing Championships is one of the largest and best-attended events in Ireland, and we are very pleased to be taking our range of fantastic new cars to the show for the first time. The fact that this will be the Irish debut of the HR-V, Jazz and Civic Type R in Ireland shows just how important this event has become. We look forward to showing our completely new and upgraded range to Irish buyers for the 161 plate.’

The National Ploughing Championships take place in Ratheniska, Co. Laois from September 22nd – 24th. The Honda Stand will be located in Block 2, Row 33, Stand No. 641.